The team behind the music video of「The Rumbling」, consisting of Japan's best creators, comes together again to stream SiM's performance on Sep 30th. "Virtual Production Systems," a XR technology that is attracting a lot of attention,will be introduced to this live. This system has been used for online live performances by major global artists, but it will be an extremely groundbreaking initiative to be fully introduced to a paid live streaming by Japanese artists.

People around the world can watch "SiM XR LiVE" on various platforms in Japan and other countries. During the archive period, we will allow viewers to purchase or watch only the songs they want to do so because we would like to send the live performance to as many people as possible. You don't need to have a special device to watch the show. The performance can be watched on your PC or smartphone.

The MV of 「The Rumbling」, released at the start of this year, created a lot of sensation both in Japan and abroad. It will come back again as "The Rumbling feat. Attack on Titan" where the band faces off against the titans.

SiM's strength as a live band will be fully shown in a space created by cutting edge technologies, where real and virtual worlds blur their boundaries. We promise to present the vision of SiM's songs without limitations utilizing a method different from the one used in a real concert.
SiM will swing and go all-out in the XR world! Don't miss it!

Devil in Your Heart

The Rumblingfeaturing Attack on Titan 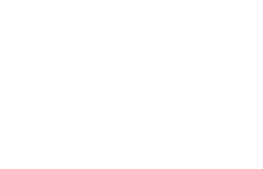 * SiM plans to play four songs in about 20 minutes.

* Ticket price may vary by platform.
* The ＄7.99 ticket will be sold from mid-September.

* You can watch all the four songs the band intends to play for 3,300 yen.
* Another charge is required for the streaming platform itself.
* The 880-yen ticket will be sold from mid-September. 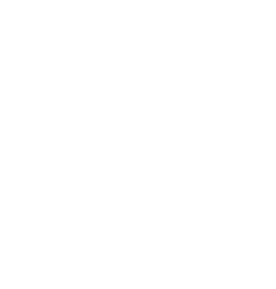 * Local time applies to each region. Please note that the sales schedule is subject to sudden changes.

Tickets are sold at the linked pages.

SiM XR Live is presented as a no-audience, streaming-only live. A COVID-related policy is set for our staff to prevent the spread of the infection.